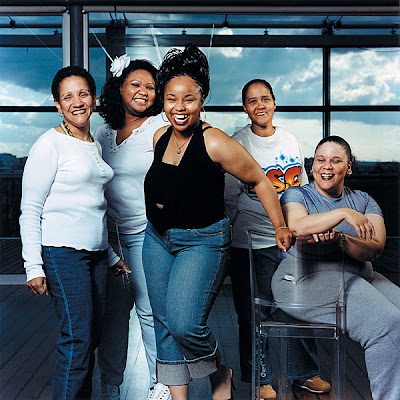 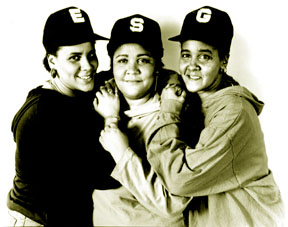 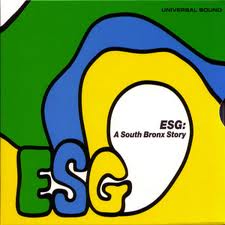 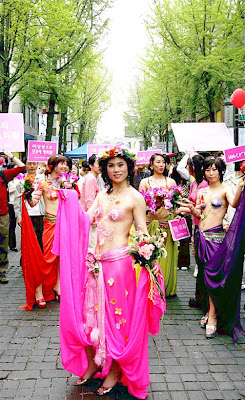 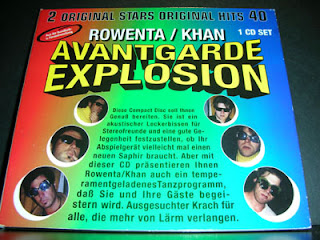 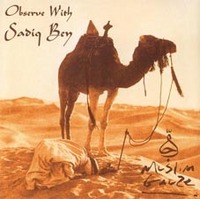 who plucked the rose from the eye of the beholder?

http://www.megaupload.com/?d=6R1JBAXZ
-"4 Karos..." announced Dr Freudenthal.
He displayed his cards triumphantly on the green baize. A beautiful run of diamonds.
-"How lucky you are" said Lucy. "You won for the whole evening...there must be some trick!!!"
-"There is a trick!"
He took a small machine out of his pocket...hit some keys...a funy assembly of DNA-like modules appeared on the liquid display...they were connected one to another, as if they were made to measure...
-"So, that`s the automatic Karo-Machine...!"said Wolfgang.
-"I am sure there is a little man inside..." whispered Lucy.
They all laughed... until Dr Freudenthal begun in a deep voice:
-"The traveller goes from the direction of Mount Original, to see the sea... He meets a primitive tribe, the KAROS. They transform the light of the sun into music... They speak the lingua cosmica... out of 1 Karo they produce 4 Karos, 36 Karos..."
They were all staring at him, bemused.
-"Was the traveller a Celt?" he continued, "or a Tunisian? Whatever...He decided he would code their secret into one single object...he then would hide this treasure, and bury it in the sands, at low low tide..."
''But the sea is vast and quick; so quick that it pursues the traveller. Can he reach the white cliffs in time?"
-Excuse me, Doctor, but this is very important: can you play this mini-rosetta stone on your radio...?"
-I guess not, Wolfgang...we get so much noise from saturn, these days...3,2 (1)...*, 2 (6)... .*1,2 (5)/$%+.88.... ...zzzzzzzzzyykkrrrrr....
They were listening with rapt attention: was this an intelligent message?
-"You can be sure of one thing: these people have no reason to waste their energy through the windows..."
-"If windows they have..." 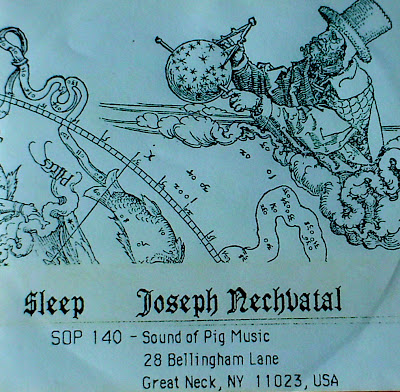 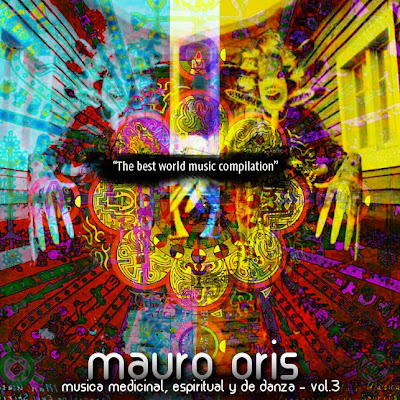 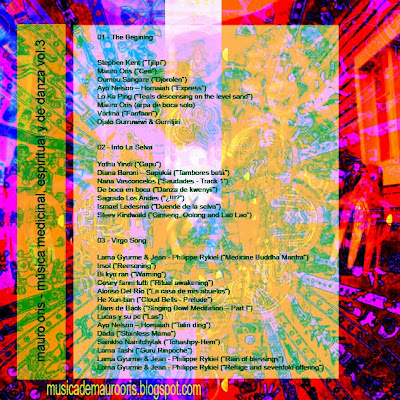 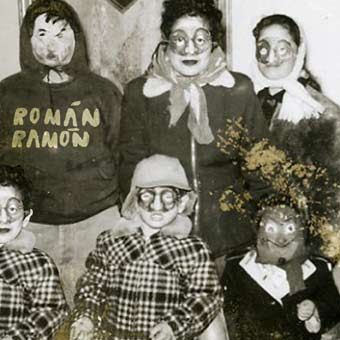 http://www.mediafire.com/?wkbdw8cbcd12f6g
Binjoum is a delightful bittersweet cocktail that comes on point for summer times. An avalanche of unexpected associations of sounds arranged with a great sense of humour and tones. Bursts of mandoline, maladjusted vocals, calypso, space age pop, dada collage, coconuts and bikinis are in the Menu.
° Anónimo No hay comentarios: 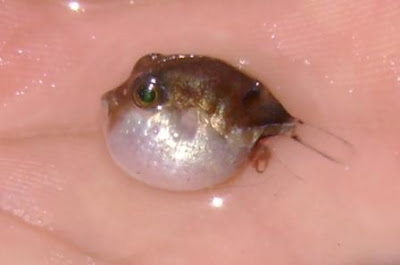 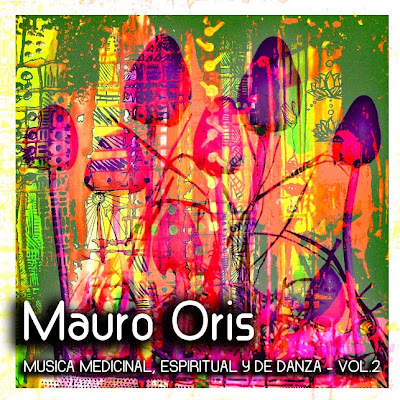 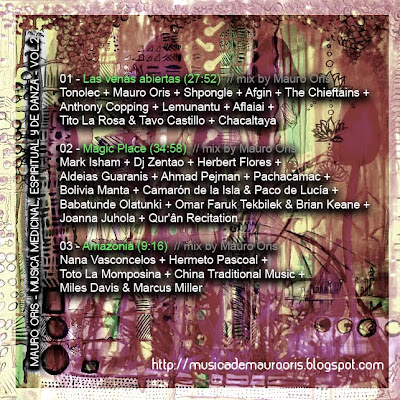 Become a member of acetoeteno

if you would like to become a member of this blog then please email me jelly_in_the_oven@hushmail.com
we would like people who are susceptible to posting fruity, lovely, original and well-written materials. for example.. it is preferable to post rare music because rare music needs promotion. popular music already has the big balls and is in no need of exposure. readers of the blog, i am sure, like to see new toys? right? not just rare things but underrated things. yes. anyway. writings, drawings, music and all oddities. anything that you think is of interest and underexposed.
° Anónimo 3 comentarios: 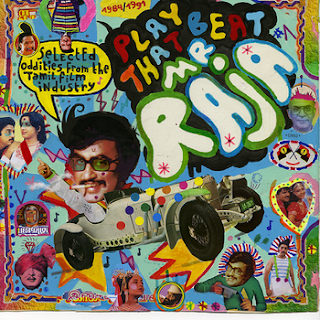 the third song from this album..

We're a small indie record label and as you've noticed already it is still available for sale. Can't you just upload one song from the record ?